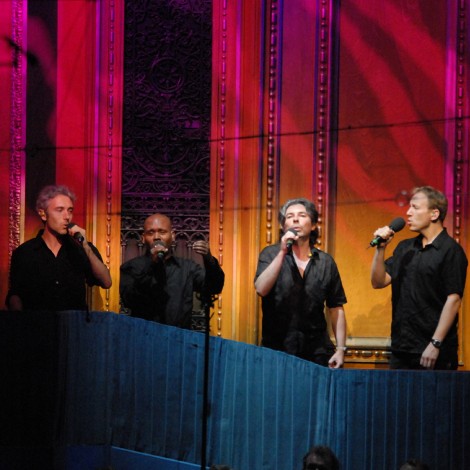 Yogeswaran has been a member of the a cappella choir „The Shout“. The Shout was formed in 1998 by the composers Orlando Gough and Richard Chew. It has been called a ‘vocal big band’, a ‘club choir’, a ‘vocal Stomp’, a ‘dangerous choir’, a ‘choir of Babel’ and a ‘choral phenomenon’. The sixteen singers come from very varied backgrounds – gospel, jazz, blues, contemporary classical, opera, early music– and include several accomplished improvisers. The Shout was known for it’s variety of stage concerts, music theatre and site-specific pieces. In 2001 the choir won the Time Out Award for Classical Artist of the Year. The Shout has performed with number of choirs in the UK, Norway and in Germany. Yogeswaran was also featured in the recordings Deep Blue and Tall Stories, both released as CDs.

As a soloist Yogeswaran has been singing with composer Orlando Gough at various events. He was a singer in “Voices Across the world” at the Royal Opera House (London) and at Theater der Welt Stuttgart (Germany). He has played a role as Mahathma Ghandi in the recent musical “Stemmer” in Norway with the Bergen International Orchestra.  The event was part of a celebration of the Bi – Centenary of the Norwegian constitution.

The Shout’s performances in the past include:

The re opening of the Royal Festival Hall

Singing River in Stuttgart and London

The Arts and Ideas festival in the USA

Composer Orlando Gough, says: ” Yogeswaran was a wonderful member of „The Shout“. Not only did he bring his unique, inspiring sensibility and skills as a classical singer from Sri Lanka, but he found a way of integrating them into a Western choral group. His singing, whether improvised or composed, is always dignified, beautiful, heart-felt, and full of a profound emotion. His contribution to the group as a person was crucial; he is an excellent colleague, and a still centre in a complex and noisy world.” 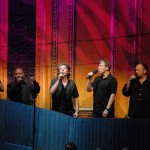 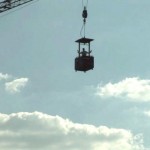 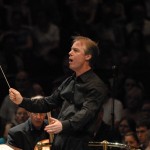 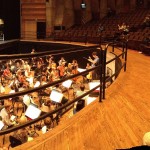